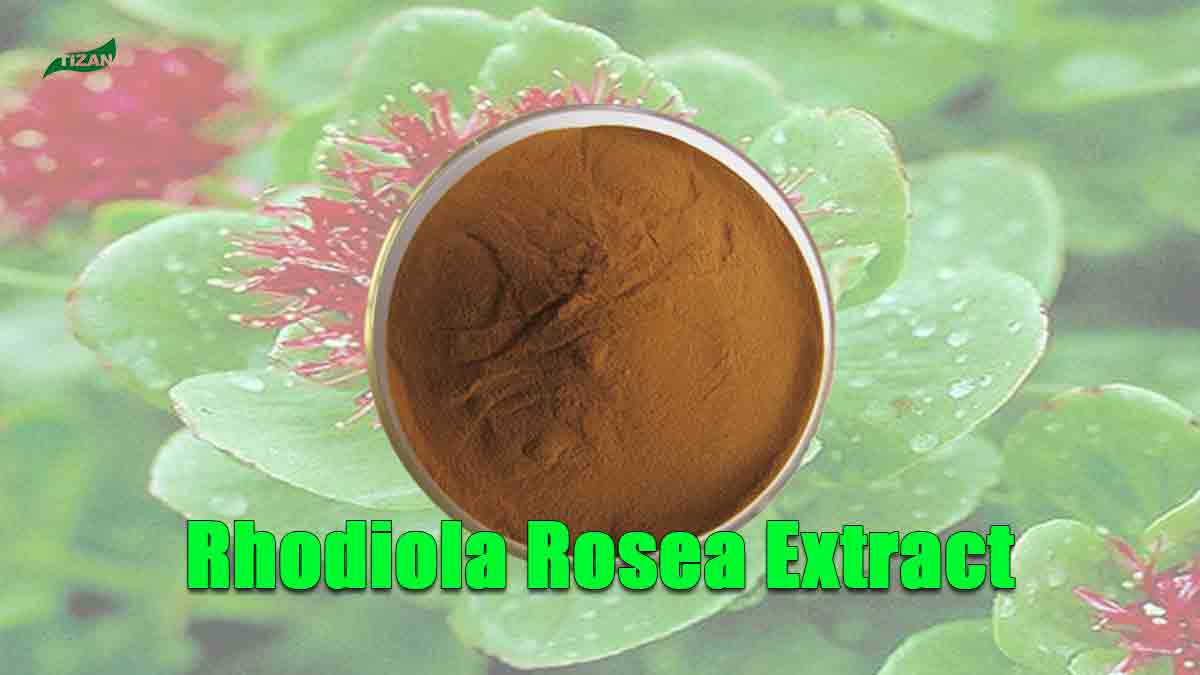 What is Rhodiola Rosea Extract?

Rhodiola Rosea Extract Salidroside Rosavin is extracted from Rhodiola crenulata, which is a perennial flowering plant in the family Crassulaceae. It grows in cold regions of the world, including much of the Arctic, the mountains of Central Asia, scattered in eastern North America from Baffin Island to the mountains of North Carolina, and mountainous parts of Europe, such as the Alps, Pyrenees, and Carpathian Mountains, Scandinavia, Iceland, Great Britain and Ireland. It grows on sea cliffs and on mountains at altitudes up to 2280 meters. Several shoots grow from the same thick root. Shoots may reach 5 to 35 cm in height. R. rosea is dioecious – having separate female and male plants.

Just send an email to sales@tizanchina.com, or submit your requirement in bottom form, we are of service at any time!