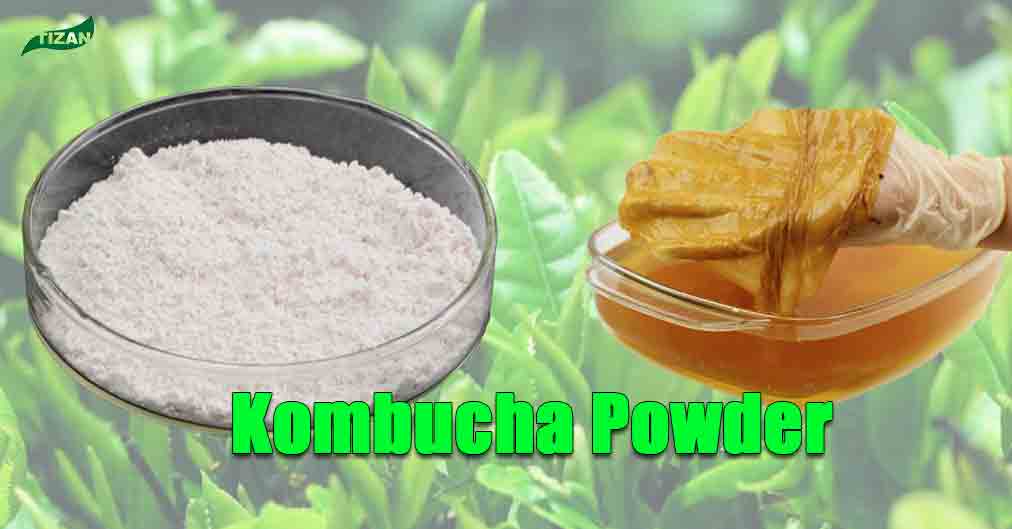 What is best scoby Kombucha Tea Powder and concentrated liquid?

The best scoby Kombucha tea powder and concentrated liquid are traditional acid beverage raw material. We ferment it using sugar, tea, and water by adding strain, taken by China’s emperors as a traditional secret recipe and medication. In the 1970s, Kombucha became the rage over the world in Russia, Japan, Singapore, Malaysia, America, Canada, Germany, etc. It arrived in Germany around the turn of the 20th Century. In Germany, Doctor Sklenar M.D has studied it further for over 30 years. In Russia, Mechenkov, a bacteriology expert, even called it “The Liquid of Immortality.” With the particularity of growth and conservation of the fungus and the technique’s complexity, Kombucha was always home-made, with no industrial production in a long time.

Kombucha is well fermented from an aggregation of three kinds of healthful microbe-lactobacillus, acetic acid fungus, and microzyme, and is the first tea-beverage of fermentation type in China. Its specialty is: with no essence, sourness additive, and antiseptic, it is a naturally healthy beverage.

Research, old and new, has various components, including tea extracts and micro-organisms metabolized active material, which have functional efficacy that no additives do.

Scientists founded Kombucha contains Lactic Acid in its most potent form L-lactic(+). Lactic acid is essential for the digestive system. Interestingly, the tissues of people with cancer have not it.

Its primary function is to inhibit harmful bacteria. Acetic acid is a preservative because of this action. It is also what gives Kombucha that ‘kick’ to its smell and taste.

The body’s detoxification process uses it.

It encourages the cellular production of energy and is a natural preservative.

It is effective against many yeast infections such as candidiasis and thrush.

When working with gluconic acid, the yeasts produce it and helps combat yeast infections such as candida.

It is a group of acids that are the building blocks of protein. Proteins made your muscular system. As a group, they have many benefits, including building cells and repairing tissue. They also form antibodies to combat invading bacteria & viruses.

Enzymes are proteins that act as catalysts, speeding the rate at which biochemical reactions proceed. Therefore they boost the actions of other health-giving components within the Kombucha and your body.

The essential ingredients in kombucha are yeast, sugar, and black tea. The mix is set aside for a week or more. During that time, bacteria and acids form in the drink and a small amount of alcohol. This process is known as fermentation.

This fermented tea has a slightly sweet and slightly tangy flavor, reminiscent of a shrub or vinegar-based drink. The taste varies widely by brand and homebrew method. You can flavor finished kombucha tea in a process called secondary fermentation by adding juices, fruit, or herbs.

Store in tightly sealed containers then places in a cool and dry place while away from moisture, light, and oxygen.

Where to buy the best scoby Kombucha tea powder and concentrated liquid?

Just send an email to [email protected], or submit your requirement in bottom form. We are of service at any time!